May 6, 2020
flutter vs native what is flutter what is native?

Here we are going to discuss the two most opposed technology-Native Technologies and Flutter. Both programming languages are used for the development of a mobile app. Before comparing these two, let’s know this technology in brief.

The apps which are targeted to any particular platform are known as Native apps. That means Native Technologies are not Cross platforms. Developing an app using native technologies require Specific platforms knowledge.

As Native technologies provide different codebase for each platform, the app which is designed on Android cannot be used in IOS platforms. Due to this property of Native technologies, it provides wider access to APIs and gives the limitless use of the app the apps from the particular platform and devices.

The Main Purpose of using Native Technologies is to give the best performances for a specific Operating system (Android and IOS).

Flutter is an open-source mobile app development technology which is introduced in 2017 by the well-known community Google. Flutter is a Cross-platform technology, which means like react-native it also provides the one codebase for multiple platforms.

In Flutter developer has to use only one programming language for developing a mobile app for the two different platforms (Android and IOS). Flutter is consist of two important parts:

The advantages of Native technologies are as follows:

The advantages of the flutter platform are as follows:

Comparison of Native Technologies and Flutter

Flutter:-To develop a Flutter app you need to know about the Dart programming languages.

Live Reloading and the Hot Reloading:

Flutter:-Flutter has the features of Hot Reloading which help in the fast testing and development of the app.

Flutter:-Flutter is the newer introduced technology by Google. As it is new technology it is difficult to find expert or experienced developers for the development of mobile app platforms.

Flutter:- As flutter has only one codebase, so it is faster than Native app development and flutter is also cheaper than flutter.

From the above discussion, the results are Clear, Both the technologies win the Battle.

Flutter is an open and free source cross-platform technology. When the project requirement is for both the operating system(Android and IOS) app development then definitely flutter is the best choice as it is easy to develop two different platforms apps from a single codebase.

So the choice of technology highly depends on the requirement of the app development.

Would you like to create a Flutter OR Native app? 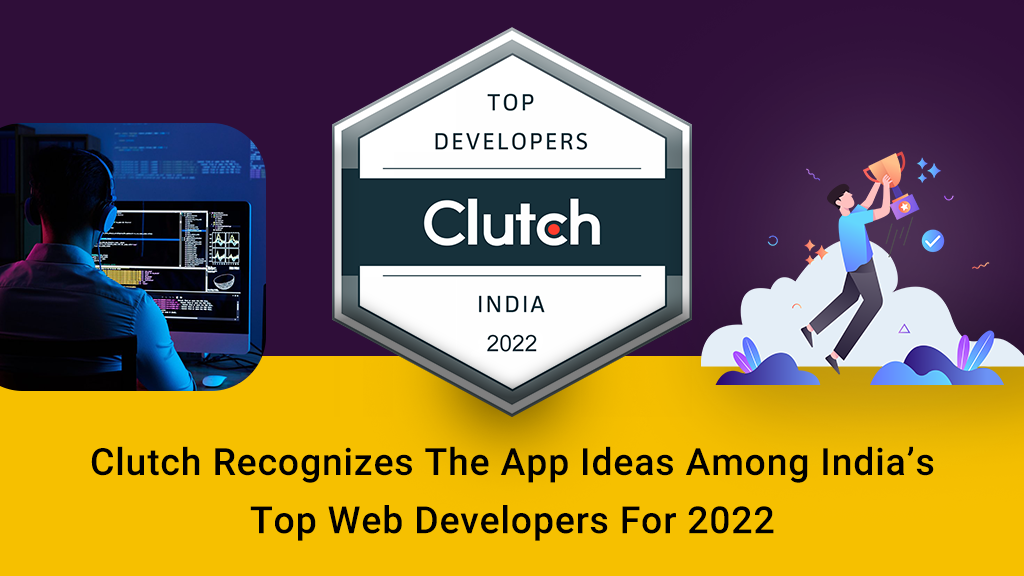